Here the noble future grows.
Be there!

Sustainable cultivation, state-of-the-art technology and careful care.
That sets us apart from the competition. 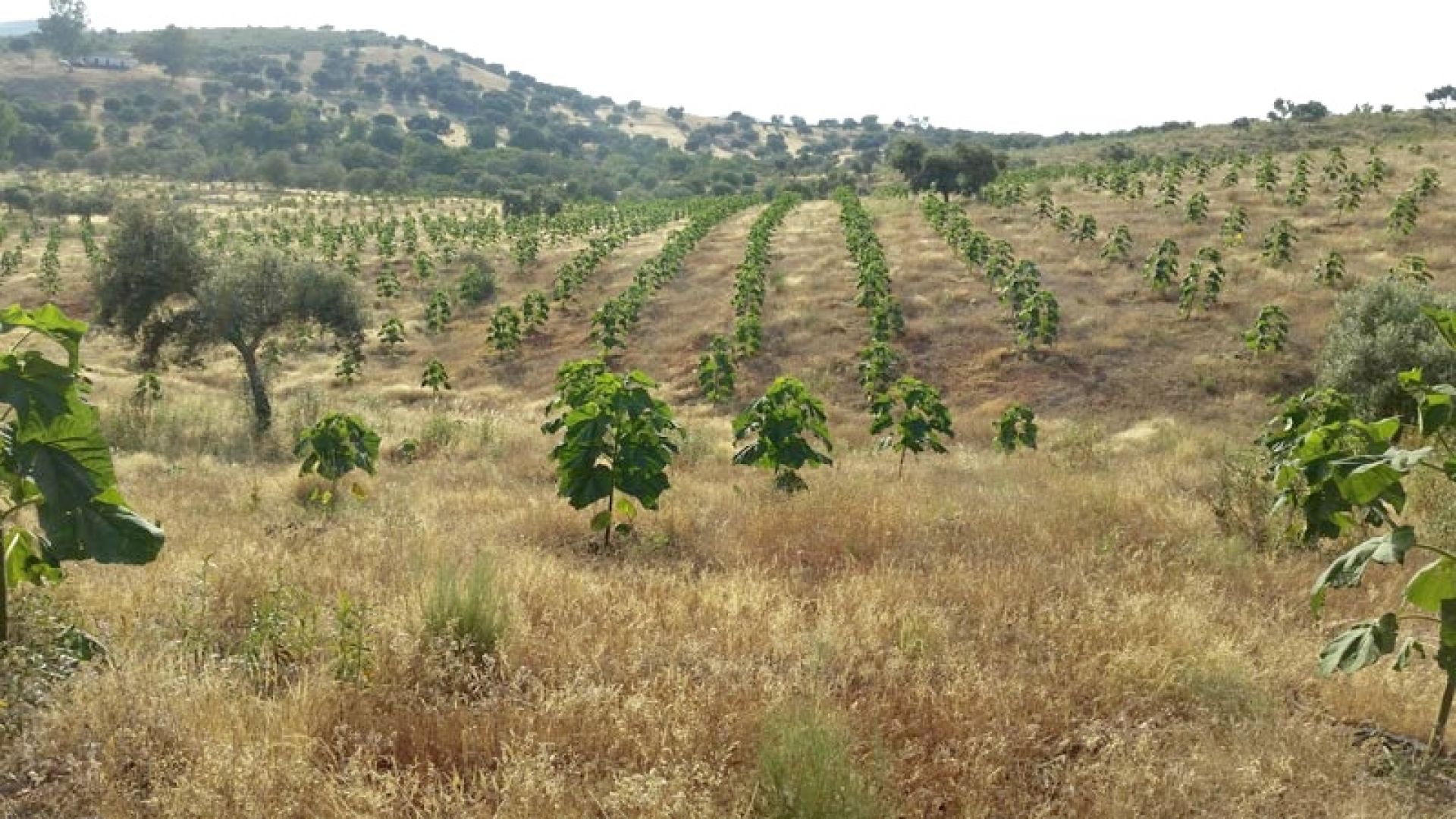 Paulownia is one of the fastest growing tree species in the world. 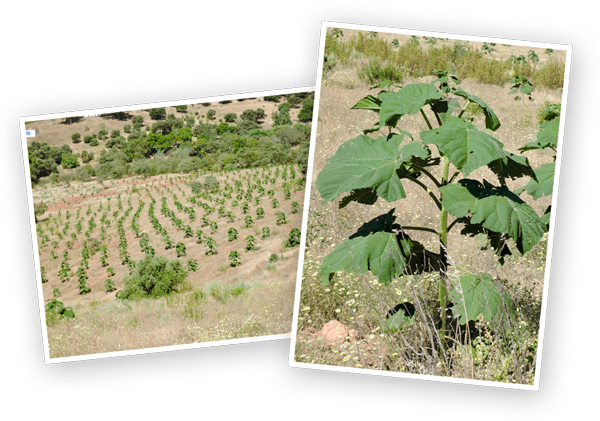 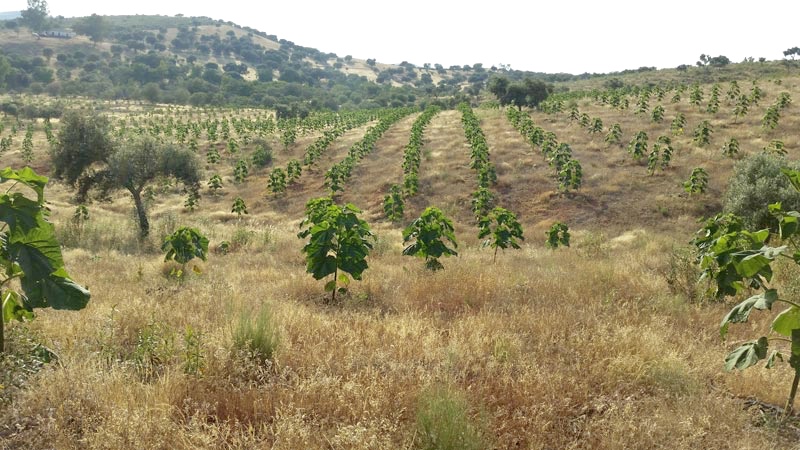 Noble wood plantations in Spain - Paulownia is a deciduous tree with a growth height up to 15 meters. The stem grows very straight, the bark is really…

Paulownia is a deciduous, in tropical climate even indeciduous tree. It counts to the species of Paulownia and ranges about 7 types which predominantly are resident in East Asia.

Paulownia is a part of the Paulowniaceae family and of the Lamiales order.

In 1949 the Japanese botanist Nakai Takenoshi (1882-1952) first described the family of Paulowniaceae in “Journal of Japanese Botany”, volume 24, page 13.

For quite a long time the species of Paulownia was counted to the family of Scrophuliaceae. Today people agree on the fact that this species can represent its own family (Lamiales). Crucial for this proposition were more recent microbiological researches.

After today’s botanical insights every Paulownia specie is native to Asia, especially to East China and Central China. Three Species of Paulownia could be located on Taiwan. One species can be found in South China whilst its range extends to Laos and North Vietnam.